#ExpandTheBan Campaign: Here’s How We Did 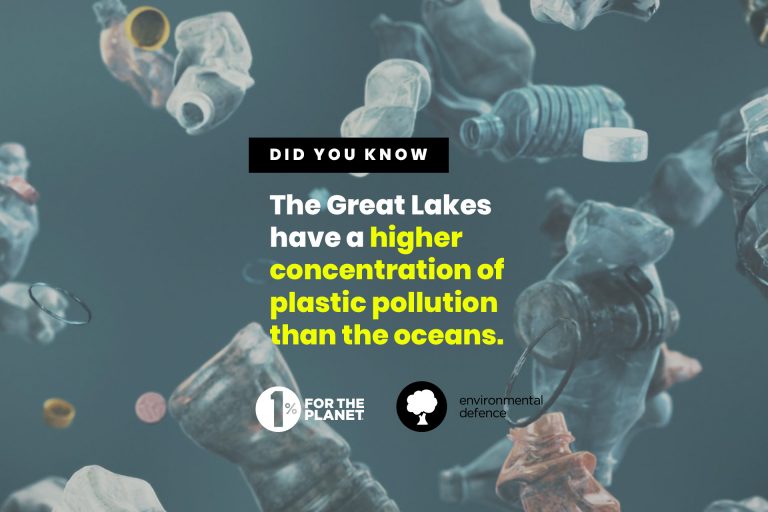 As individuals and as a business, we believe in targeting the root causes of pollution while also doing our best to reduce our day-to-day impact on the environment.

In 2020, we made our commitment official by joining 1% for the Planet, a global network of businesses, individuals, and non-profits who put people and the planet ahead of profits by donating 1% of annual revenue to environmental causes.

Since then, our efforts have accelerated. We partnered with Environmental Defence — a Canadian advocacy organization that works alongside the government, industries, and with individuals to defend clean water and to create a safe climate for healthier communities. We were drawn to their direct approach to solving the root causes of pollution and their work in defending the environment through federal and provincial legal work.

And so, this July, we enthusiastically joined their #PlasticFreeJuly campaign, supporting their initiative with a targeted LinkedIn campaign designed to reach new audiences across a social platform they hadn’t yet explored.

We dove right in. Our team began by ideating and crafting a digital solution designed to help Environmental Defence reach its goal of 25,000 signatures on their #ExpandTheBan petition page.

The focus of the campaign was to raise awareness through impactful video creative and key messaging that highlighted plastic pollution close to home in the Great Lakes.

The LinkedIn campaign would not only drive traffic to the landing page, but also prompt visitors to sign the Environmental Defence petition.

How it went (spoiler, well).

We feel fortunate to be able to leverage our creative and strategic knowhow to help promote such critical initiatives that will save our Great Lakes from plastic pollution.

We helped to amplify Environmental Defence’s message through LinkedIn which expanded their reach by 17.5% in 2022.

#ExpandTheBan was also trending #9 on Twitter in Canada with 132,000 tweets, which was pretty exciting!

Media also picked up on the buzz. This year’s campaign was featured on CP24 Breakfast Television, CBC Radio Windsor, and Blackburn News. Plus, we were the top news story on Queen’s Park Today.

During July 2022, the petition received 2,338 signatures, bringing them 10% closer to their goal. While these weren’t the sizable numbers we had hoped for, we are well on our way to helping Environmental Defence collect 25,000 signatures in its petition to #ExpandTheBan on single-use plastics in Canada.

It’s clear to us that others (like you!) are just as passionate about reducing plastic waste as we are.

While this campaign may be over, the commitment to saving the planet continues. Sign the petition today to help initiate real and positive change to stop plastics ending up in our Great Lakes. 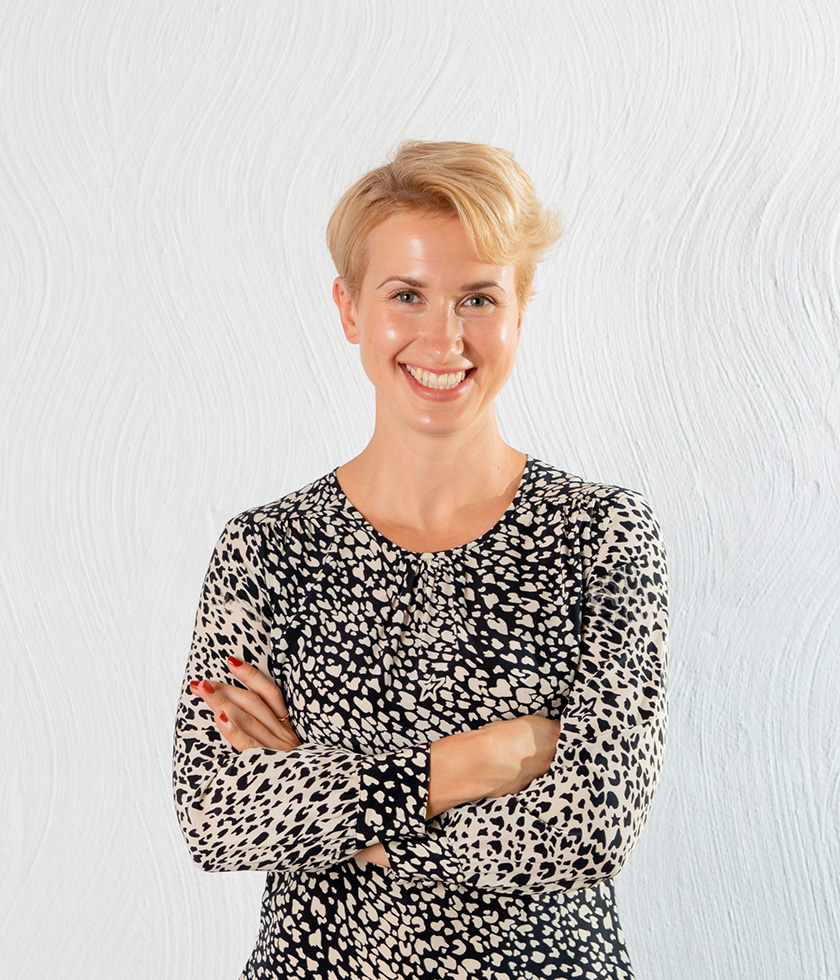 How to Switch Agencies: A Guide for Clients